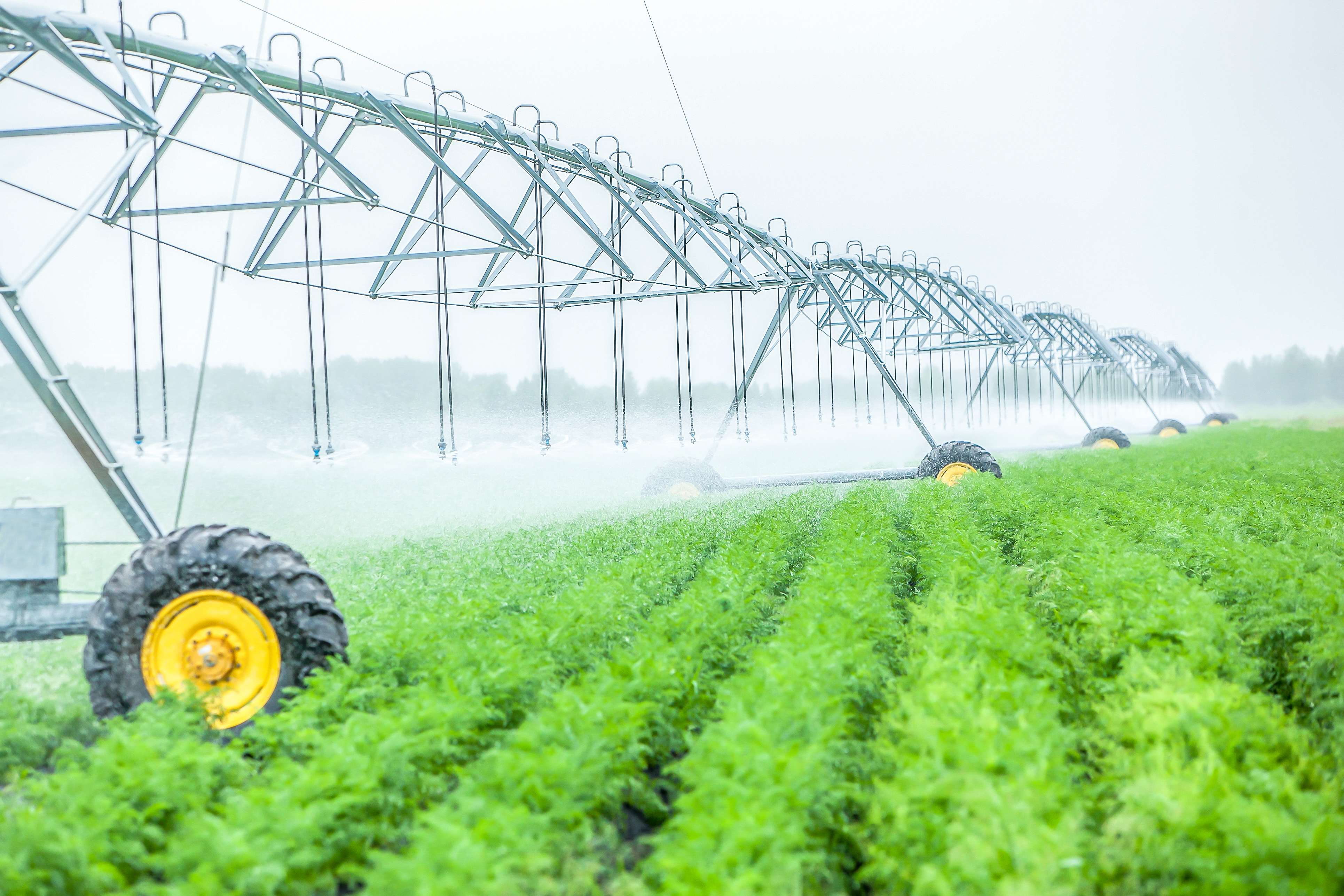 MADISON- On Thursday, Governor Scott Walker signed a bill deregulating high-capacity wells, which are used across the state for agriculture. Conservationists assert that these wells drain too much water from lakes and streams, depleting water resources over time. The bill also prevents state officials from performing crucial oversight, barring environmental review, and allowing more pumping in areas experts say are vulnerable.

The Associated Press with the Wisconsin State Journal reports:

The law removes state regulators’ ability to review environmental effects of wells when they are being replaced or sold. Critics of the bill say such reviews are crucial because, unlike many other state permits, high-capacity well permits never expire.

The legislation comes on the heels of a rollback of well regulation last summer, when the state Department of Natural Resources concluded that a 2011 law prohibited it from continuing to consider the full environmental impact of wells on groundwater when making decisions on well permits.

The DNR removed pumping limits from dozens of wells that had been restricted to protect neighboring water supplies. The revised permits allowed an additional 1 billion gallons per month in new groundwater withdrawals from places where the state’s own experts warned that higher pumping levels would cause specific harm to vulnerable lakes, streams and drinking water supplies.