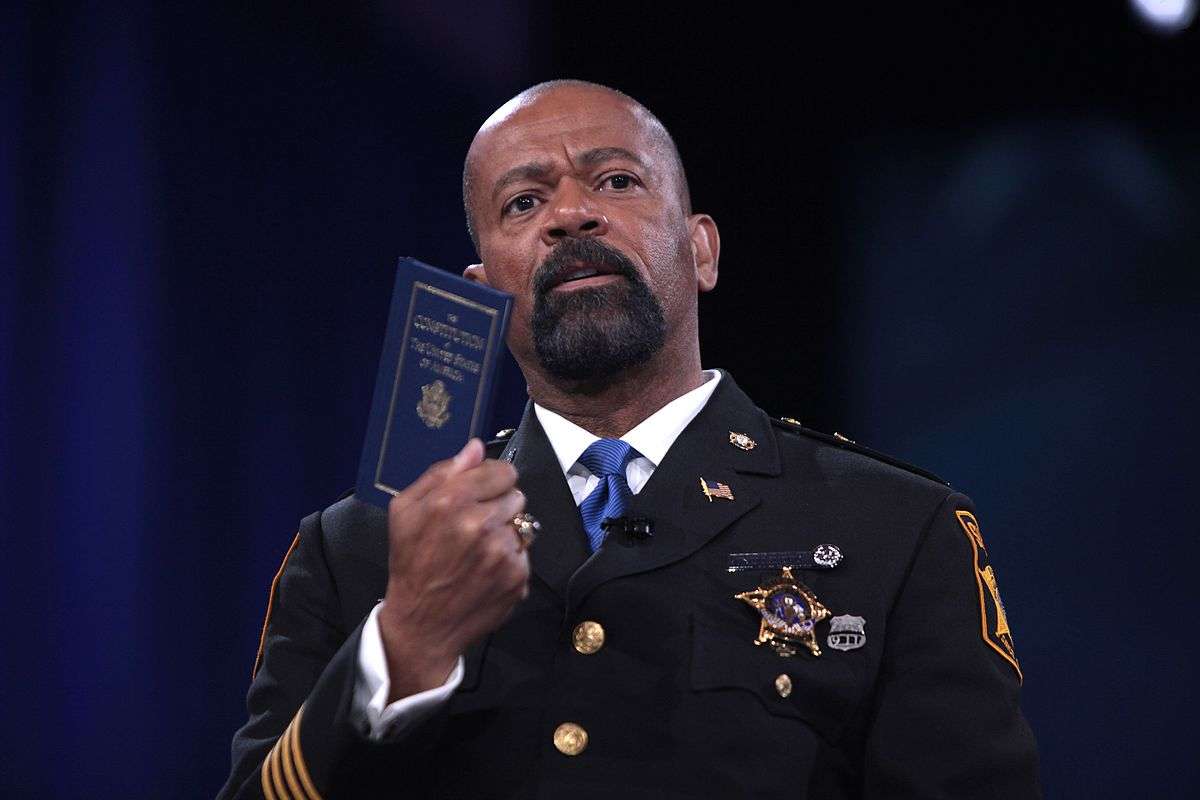 MILWAUKEE COUNTY- With anti-immigrant sentiments running high, the Trump administration has been encouraging local law enforcement jurisdictions to work more closely with federal immigration officials. Additional work on behalf of Immigration and Customs Enforcement (ICE) can push costs for federal enforcement on local taxpayers. Recent disclosures show that Milwaukee County may have spent nearly $1 million on detaining immigrants for ICE. Now, the ACLU of Wisconsin is filing open records requests with all of Wisconsin’s 72 sheriff’s departments to determine how much each department is working with ICE.

“President Trump’s attempt to draft local law enforcement agencies into his immigration force is a terrible idea. It makes everyone less safe, by making immigrants fear any contact with the police, even if they want to report an accident or crime,” said Chris Ott, executive director of the ACLU of Wisconsin. “We have written these letters to make sure that sheriffs across the state understand that getting involved with immigration enforcement can expose them to lawsuits.”

In Milwaukee County, the ACLU of Wisconsin is asking Sheriff David Clarke to disclose his interactions with federal immigration officials concerning possible participation in the 287(g) program, which bestows authority on local deputies to act as immigration enforcers. Milwaukee County recently disclosed an estimated cost of close to $1 million as a result of Sheriff Clarke’s detention of immigrants on requests from ICE.

Read more at The Wisconsin Gazette.