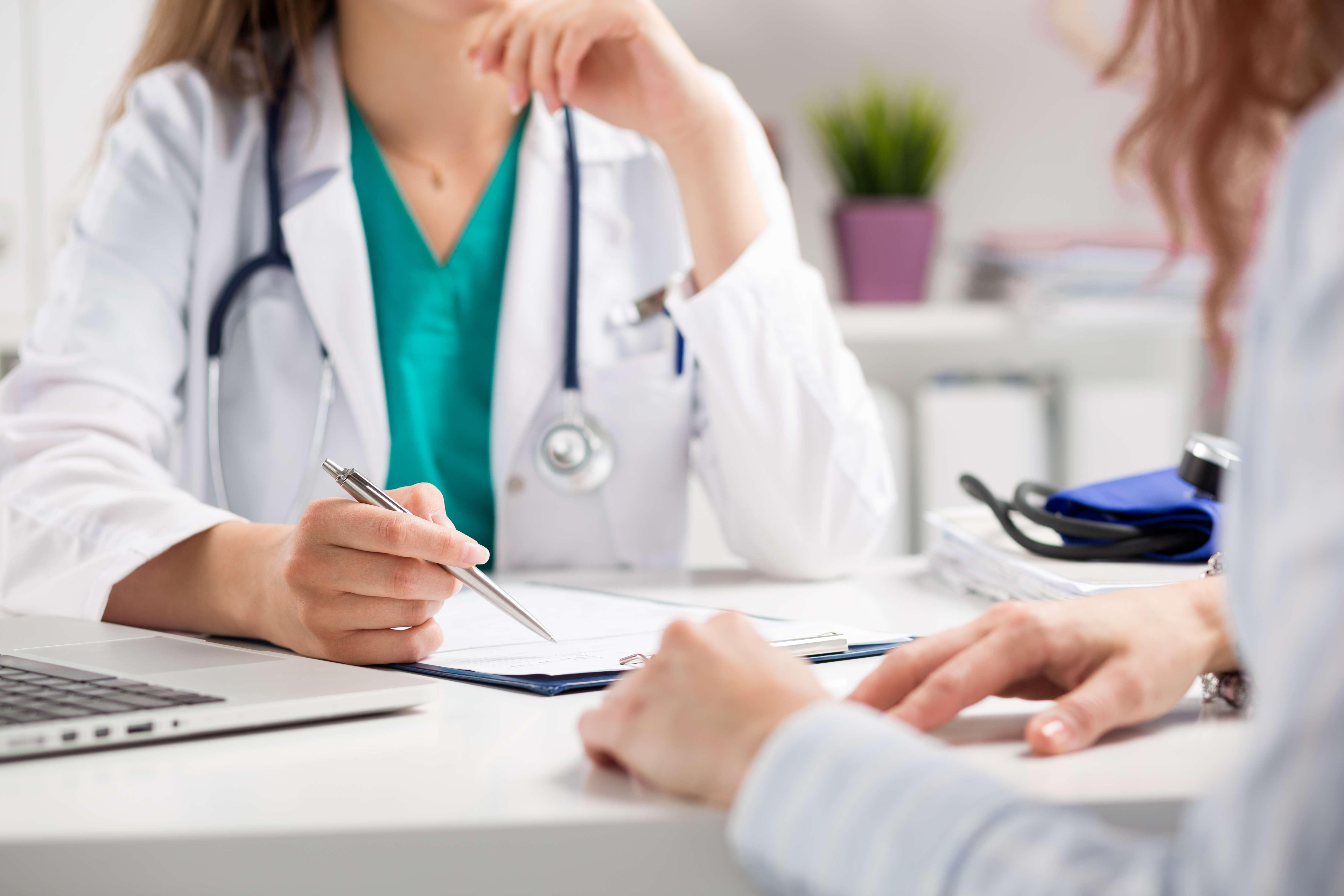 MADISON- Officials at UW-Madison are warning legislators that a bill authored by Rep. André Jacque could worsen the state’s OB-GYN shortage. The bill would stop resident physicians from being trained to perform abortions anywhere outside of a hospital.

Since UW medical faculty are currently barred from performing abortions at UW facilities, faculty has moved the training to Madison’s Planned Parenthood clinic. This bill would further constrain faculty, as they would not be able to offer training at UW facilities or at planned parenthood. Offering the training is required for UW to keep its accreditation. If accreditation is lost, then potential residents would be less likely to receive training at UW.

University of Wisconsin-Madison officials say a Republican bill to block resident physicians from being trained to perform abortions would lead to fewer OB-GYNs in the state.

Currently, UW medical faculty train residents in the OB-GYN program in abortions at Madison’s Planned Parenthood clinic since abortions can’t be performed legally at UW facilities. Rep. André Jacque’s bill would block UW physicians from offering such training anywhere other than a hospital.

UW health officials say they must offer abortion training to keep their accreditation. UW Health CEO Alan Kaplan said in a letter to lawmakers that losing that accreditation would send would-be OB-GYN residents to other states, worsening a shortage of the specialists in Wisconsin.

Jacque, R-DePere, said there’s no certainty the program would lose its accreditation.

GOP health bills would lower taxes on the rich 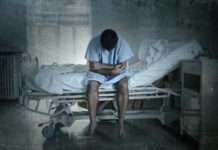 Senate health plan could allow discrimination based on preexisting conditions