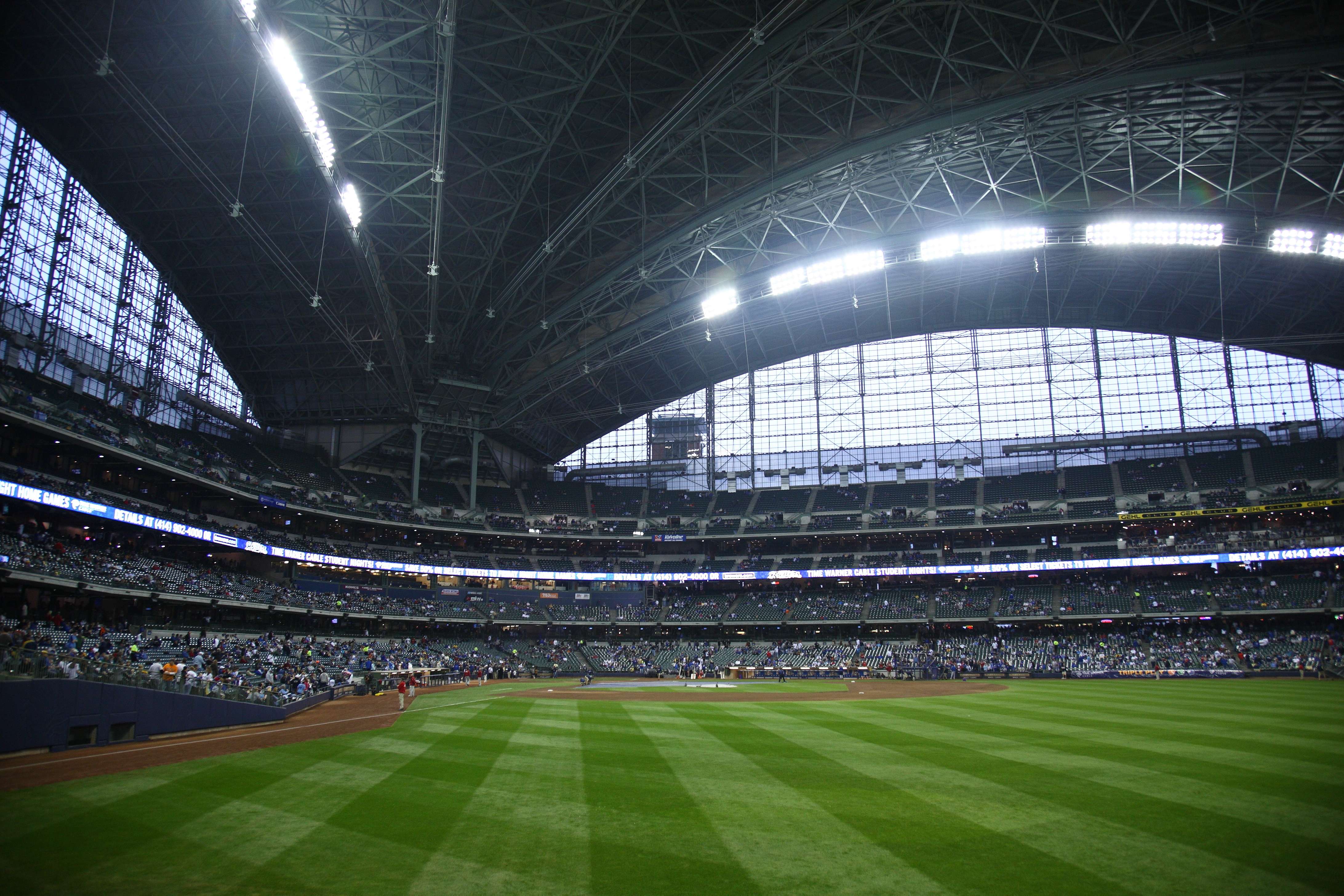 MILWAUKEE- We’re halfway through the season, and the Brewers are still defying the odds and bringing home wins. Leading the Chicago Cubs by 5.5 games, the Brewers have held the number 1 spot in the National League Central Division for much of this year’s season. All of this success is especially remarkable, because the Brewers are currently in the midst of a rebuild, and several key players like Ryan Braun have been out of commission for much of the year.

On Friday night, the Brewers will be playing against the Phillies at Miller Park.

A baseball team that’s in the midst of a rebuild is the No. 1 team in the National League Central Division. They’re ahead of the reigning World Series champions the Chicago Cubs by 5.5 games. And not only that, the Brewers have the second most home runs in the league.

The Brewers enter the second half of the season Friday night as they take on the Philadelphia Phillies at Miller Park. It coincides with the team’s 35th anniversary of the 1982 American League Championship, which will be celebrated at the Brewers games all weekend.

To better understand how the team got to this point halfway through the season, WPR’s Maureen McCollum spoke with Tom Haudricourt, the Milwaukee Journal Sentinel’s Brewers beat writer and two-time Wisconsin Sports Writer of the Year.

The following has been edited for brevity and clarity:

Maureen McCollum: This week, you wrote about what’s led to the Brewers success this season. One thing was the depth on the team roster. Can you elaborate on that?

Tom Haudricourt: It’s really a bit unexpected, Maureen, because they’re in the second full season of their rebuild, about 2.5 years in from when they originally stripped the team down from their veterans and went with younger players.

And so generally speaking, it takes a little longer than this to build the depth. But they have, particularly what Manager Craig Counsell calls his “position player group.” But he calls it his position player group, and that’s anybody that’s not a pitcher.

Another thing that’s made their depth noteworthy is most of the first half they played with only 12 position players instead of 13. Teams usually carry 13 position players and 12 pitchers, but they’ve carried more pitching just because of needs out of their bullpen. So it’s left them with fewer guys.

The other thing that’s tested their depth from that group is Ryan Braun. He missed 51 of 91 games with a leg injury.

Jonathan Villar, who was sensational as their leadoff hitter last year, has really struggled at the plate.

But they’ve been able to cover those two shortcomings because the other players have picked them up. So it’s been a true team effort. It almost always is whenever you’re playing this well.

Read or listen to the rest of the story at Wisconsin Public Radio. 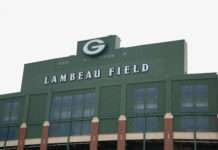