Home Politics Confirmed: Paul Ryan has not held town hall in over 600 days 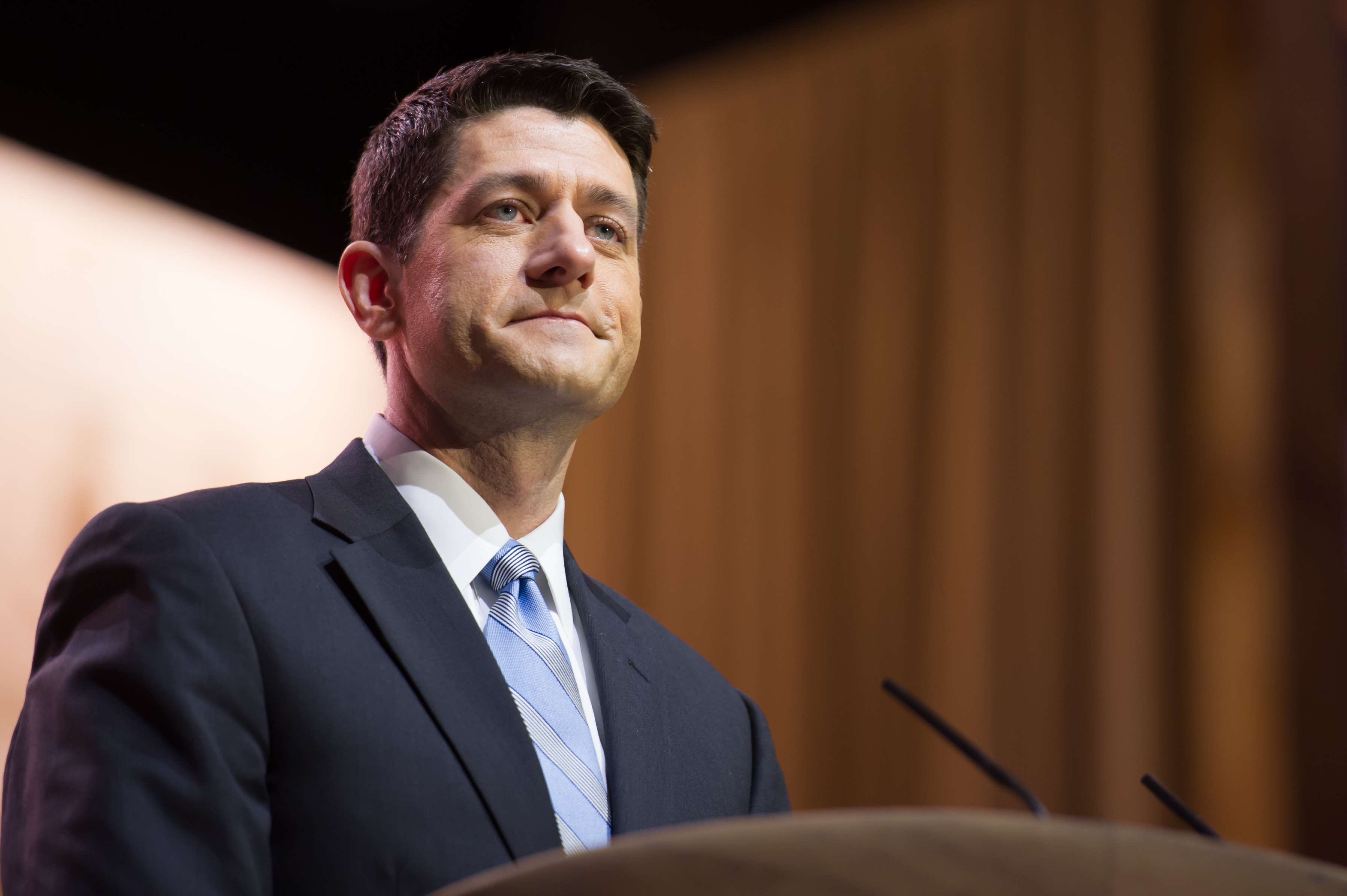 SE WISCONSIN- Congressional challenger Randy Bryce has been targeting Speaker Paul Ryan on his failure to communicate with his constituents. Bryce frequently notes that Ryan has not had a true town hall in over 600 days. This is a serious claim, and PolitiFact Wisconsin examined the issue in their latest report. They found Bryce’s statement to be “mostly true.”

Bryce, an ironworker, appeared July 9, 2017, on WISN-TV’s “Upfront with Mike Gousha,” where he claimed “Paul Ryan has not had a public town hall within the district for over 600 days.”

With Republicans facing feisty constituents at town hall meetings across the country, has Ryan really not held such a meeting in more than 600 days?

What makes a town hall?

Just what is a town hall meeting? The answer in the digital age can vary.

A look through Ryan’s U.S. House website indicates that the last public, in-person town hall meeting he held was on Oct. 6, 2015, shortly before he was elected Speaker of the U.S. House of Representatives.

Martorana said they conduct telephone town halls by calling “every household with a registered voter in the pertinent counties whose contact information we have and who reside in Wisconsin’s First District.”

He added: “The calls are not screened, and they are answered in the order they are received.”

Employee town halls are another matter.

These are typically hosted by private businesses where the audience is usually pre-selected, and so are their questions. The public is largely barred from these events, and reporters are usually unable to ask questions. [. . .]

Bryce’s claim is broad and doesn’t account for the emerging ways people can communicate with public officials, but he’s mostly on target in saying Ryan hasn’t held a traditional town hall in almost two years.

We rate his claim Mostly True.