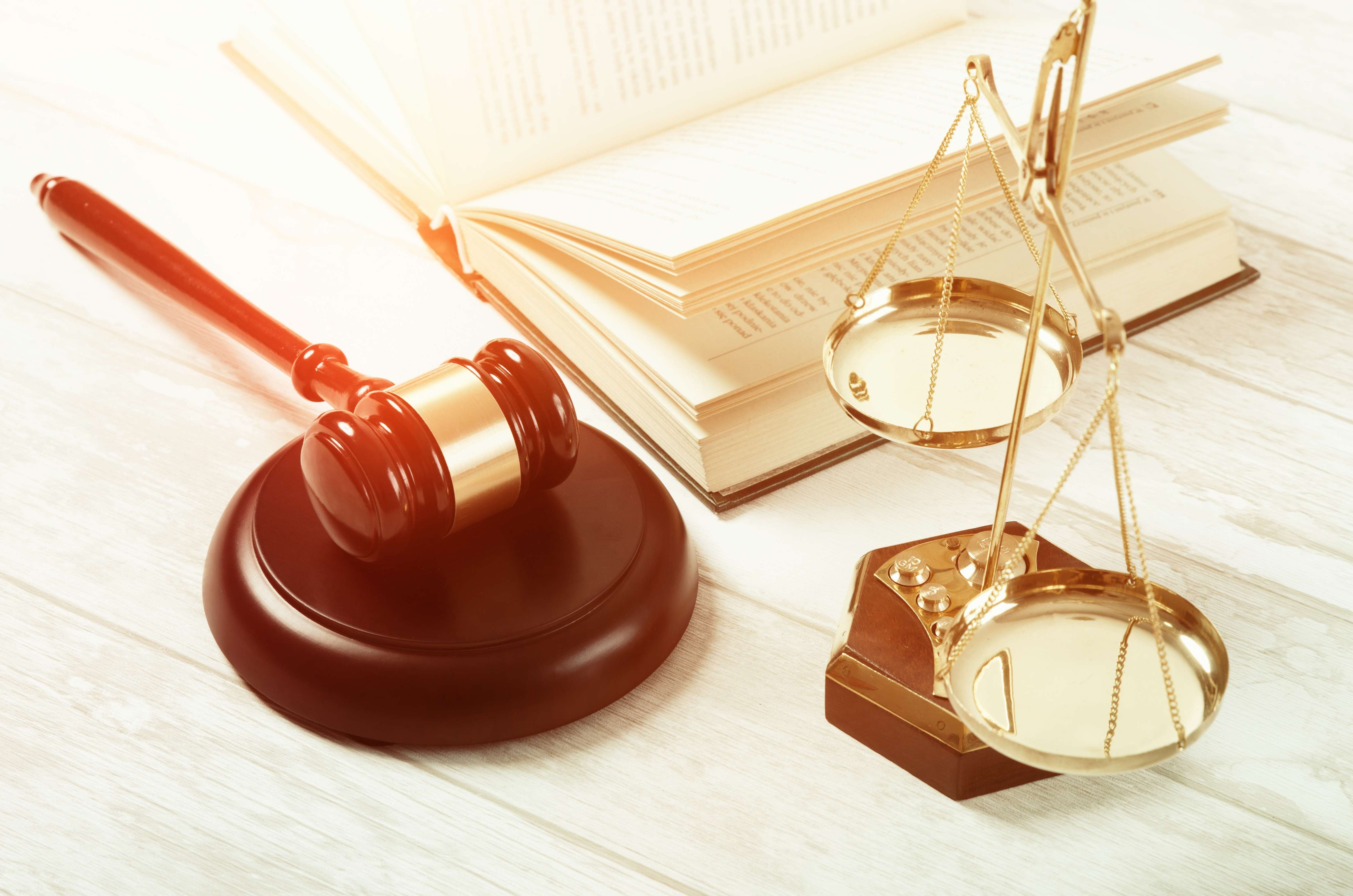 WASHINGTON, DC- President Trump has nominated a controversial nominee for a Wisconsin vacancy on the U.S. Court of Appeals for the Seventh Circuit. Amy Coney Barrett is a professor at Notre Dame Law School, and believes that the Bible can precede U.S. law. The Alliance for Justice, a legal advocacy group, has condemned her nomination, saying that she “believes and has stated that judges can and should put their personal beliefs ahead of the law and Constitution when carrying out their duties.”

A legal watchdog group is calling on the Trump administration to withdraw its nominee for a Wisconsin vacancy on the U.S. Court of Appeals for the Seventh Circuit.

The Alliance for Justice contends that Amy Coney Barrett, a professor at Notre Dame Law School, is unsuitable for the bench due to her belief that the Bible can precede U.S. law.

Barrett has never held a judicial position and has very little litigation experience.

“Amy Coney Barrett is a judicial nominee the likes of which we have rarely seen: a person who believes and has stated that judges can and should put their personal beliefs ahead of the law and Constitution when carrying out their duties, AFJ president Nan Aron said in a prepared statement. “Specifically, Barrett has written that judges should put their religious faith ahead of the law (emphasis by AFJ) in certain cases. She also has written that judges should not have to abide by precedent if they disagree with how past cases were decided. These views are so contrary to our system of democracy and justice that, in our view, they clearly disqualify her for the federal bench.”

For instance, Barrett has made “incredibly troubling remarks about when there a conflict between her religious beliefs and the law, the law comes second,” said AFJ legal director Dan Goldberg “She has questioned Roe v Wade, and she has said that legal precedent is irrelevant.”

Indeed, Barrett criticized Justice William Brennan for putting the Constitution above his Catholic faith. In a legal article titled “Catholic Judges in Capital Cases,” she condemned Brennan for writing, “There isn’t any obligation of our faith superior” to that (judicial) oath.

Walker offers $200 million in funding, but still no budget plan