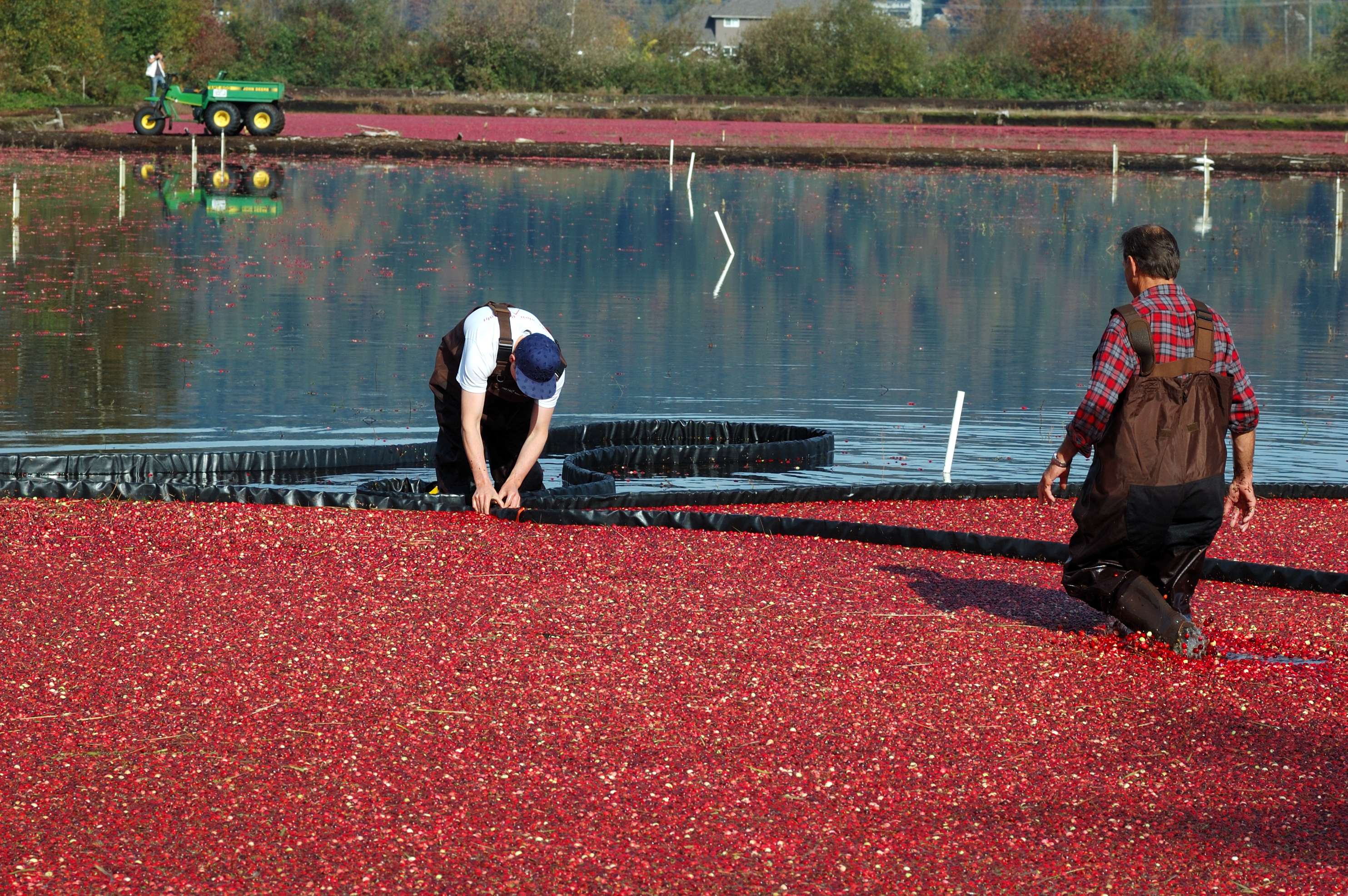 MADISON- Wisconsin’s cranberry growers are facing a tough economic situation despite record yields. According to the Department of Agriculture, Wisconsin produced 6.13 million barrels of cranberries in 2016. And yet, despite this record harvest, which was 26 percent higher than 2015’s harvest, Wisconsin growers are finding it difficult to profit.

According to the U.S. Department of Agriculture, Wisconsin produced 6.13 million barrels of cranberries in 2016. That’s a 26-percent increase from the previous year.

But the problem for growers is making a profit off of the fruit.

“Right now, the commodity price for cranberries is well below the cost of production,” said Tom Lochner, executive director of the Wisconsin State Cranberry Growers Association. “We have a lot of growers here in Wisconsin and across North America that are experiencing some financial difficulties with those lower grower returns.” 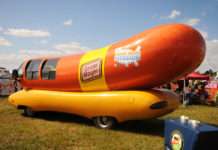