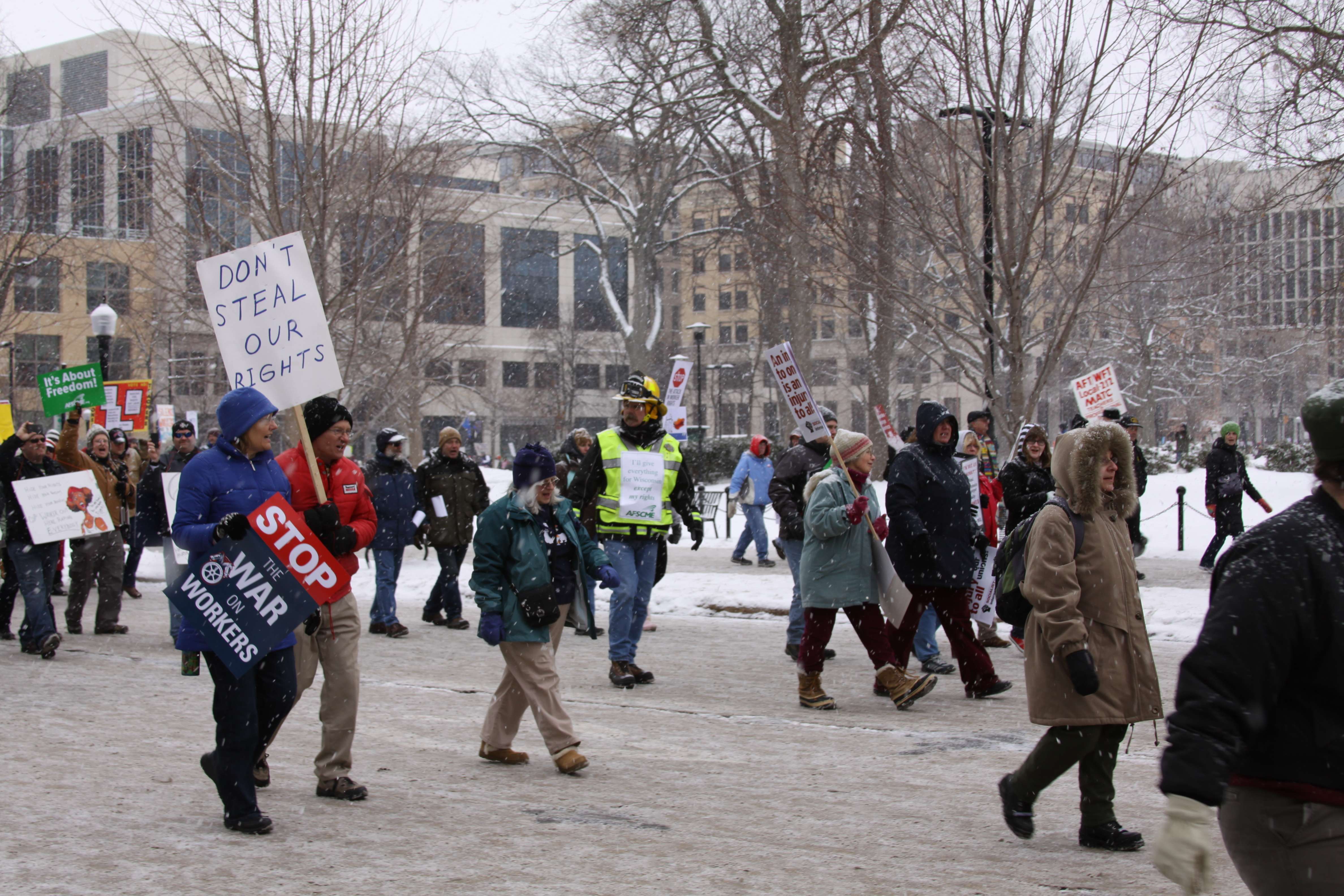 Under the law, workers can take a job and refuse to pay dues, and the union will still be forced to advocate on the worker’s behalf. Unions are required to represent every worker in their field, whether or not they are members of the union. The appeal by the International Union of Operating Engineers sued over the law claimed that it was unconstitutional for the government to prevent the union from collecting money from workers that they were forced to represent. This claim was defeated in court on Wednesday.

GOP Gov. Scott Walker and Republican lawmakers in 2015 approved the measure, known by supporters as a “right-to-work” law. The law ended the ability of unions to reach labor contracts that require all workers in certain jobs to pay union fees, even when they don’t want to belong to a union.

Two units of the International Union of Operating Engineers sued over the law.

Federal law requires unions to represent all workers in certain job classes, while the Wisconsin law prevents the unions from collecting fees from workers who don’t want to pay. The unions argued it was unconstitutional for the government to prevent them from collecting money to cover their costs for representing non-union workers.