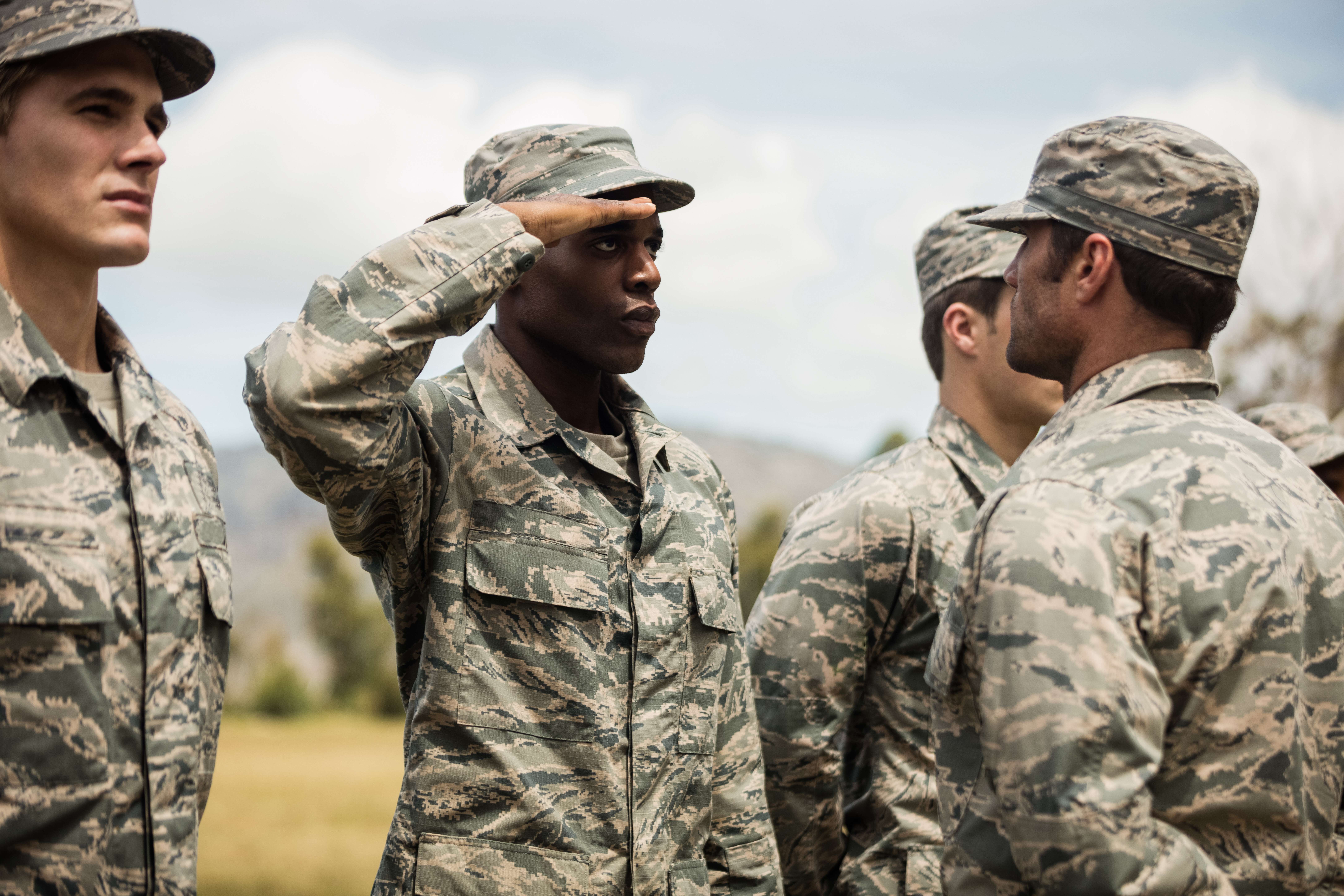 WASHINGTON- President Trump announced over Twitter Wednesday that the U.S. Government will “not accept or allow transgender individuals to serve in any capacity in the U.S. military. Last month, Secretary Jim Mattis delayed the implementation of a plan to accept transgender troops by six months. The delay was requested by the Joint Chiefs of Staff so that a review of the policy’s potential impact on the military’s effectiveness could be done. Now, that plan has been thrown away entirely, and transgender individuals will be barred from serving entirely.

President Trump said he will ban transgender people from serving in the military in any capacity, a reversal of the Obama administration decision that would have allowed them to serve, he announced on social media on Wednesday.

Citing the need to focus on victory, Trump said that the military cannot accept the burden of higher medical costs and “disruption” that transgender troops would require.

“After consultation with my Generals and military experts, please be advised that the United States Government will not accept or allow transgender individuals to serve in any capacity in the U.S. Military,” Trump wrote on Twitter. “Our military must be focused on decisive and overwhelming victory and cannot be burdened with the tremendous medical costs and disruption that transgender in the military would entail.”

The missive comes after Trump’s defense secretary, retired Gen. Jim Mattis, delayed the implementation of the plan to accept transgender troops by six months. The decision came one day before the deadline for the military to update its medical standards to accommodate transgender service members.

The six-month delay was requested by the Joint Chiefs of Staff  and would allow a further review of how allowing transgender recruits to serve would affect the military’s lethality, Mattis said in a memo. That review was due by early December.

Mattis cautioned at the time that the delay “in no way presupposes the outcome.”

Walker offers $200 million in funding, but still no budget plan