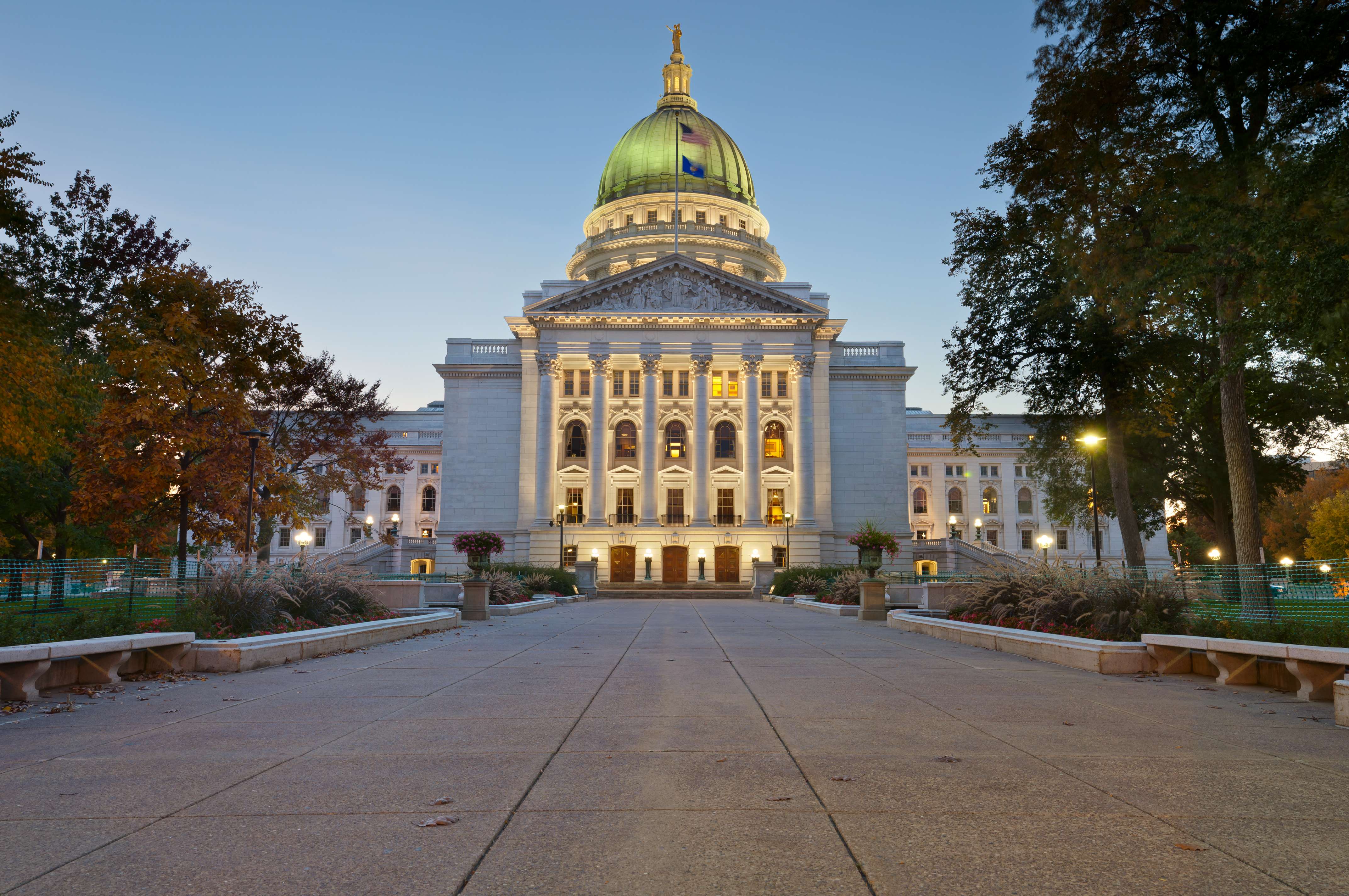 MADISON- The legislature is nearly a week late on passing the state budget for the financial year which began on July 1st. With the deadline of June 30th in the rear view mirror, squabbles among state Republicans are still in full swing. Transportation funding has been a large problem during this year’s round of budget talks. Assembly Speaker Robin Vos’ plan to impose a fee on heavy trucks, which would have added to the state’s transportation fund, was defeated with the backing of business and industry groups. Angry at his loss, Vos penned a letter to business leaders asking them to fix the transportation budget.

Assembly Speaker Robin Vos pushed back Wednesday against 17 businesses and business groups that helped kill a proposed fee on heavy trucks, calling on them to come up with their own road funding fix by Monday.

Vos said last week that the mileage-based fee on heavy trucks could be part of a potential budget solution. Early estimates showed it could generate $138 million dollars in revenue per year for the state’s transportation fund. But the plan sputtered following strong opposition from the business coalition, which included the Wisconsin Motor Carriers Association, Wisconsin Manufacturers and Commerce and Walmart among others.

In a letter to the groups, Vos, Assembly Majority Leader Jim Steineke and Joint Finance Committee Co-Chair John Nygren listed several projects that could be delayed if the state does not close a roughly $1 billion transportation shortfall.

“Time is of the essence,” the letter wrote. “In order to be considered part of a potential solution, we ask that you please get back to us by Monday, July 10 with how you would propose to close the $1 billion deficit so we can upgrade the roads that you depend on to run your businesses.”